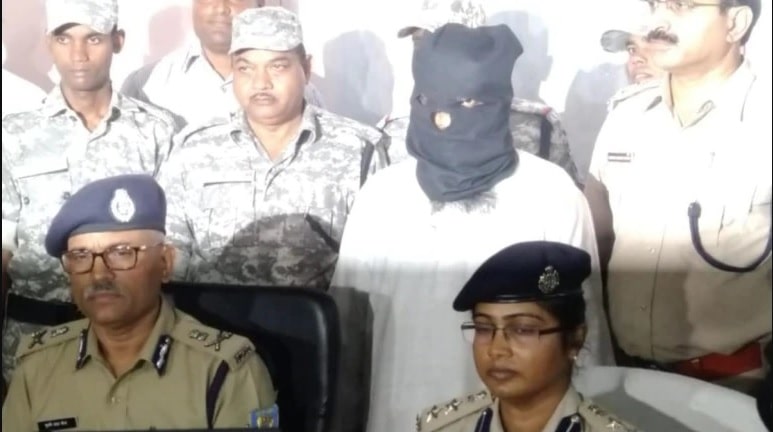 The Anti-Terrorism Squad (ATS) of Jharkhand Police has gained success on Tuesday when the Court extended the remand of the arrested Al Qaeda terrorist Mohamad Kalimuddin Mujahiri for five days.

A week ago after he was arrested by ATS sleuths in Jamshedpur, the court had put him on remand for seven days ending on Tuesday. With his remand extended for five more days, he will continue to be interrogated by the sleuths.

As it is, Kalimuddin was the most wanted terrorist of Al Qaeda. He was arrested from the Tatanagar railway station.ATS He was preparing sleuths to say, he had been motivating the youths for jihad in the Indian subcontinent.

Records show he used to send the fresh recruits to Pakistan for training. He, a resident of Jamshedpur, was absconding for the past three years. Several cases under different sections of the Indian Penal Code (IPC) were lodged against him in Jamshedpur.

Also, investigations revealed that Kalimuddin has been traveling through Uttar Pradesh, Gujarat, West Bengal among other states to recruit youth. He also travelled to Bangladesh, South Africa, Saudi Arab and other countries.

During his interrogations, Kalimuddin has told ATS that he had met Chatra based terrorist Sufian in Odhisa who had introduced him to veteran terrorist Abdul Rahman alias Katki. Later, Safian who was given weapon-use training in Pakistan returned and trained youths in Chatra, Jharkhand.

Now, ATS sleuths who were trying to break the network say that Sufian used to stay at Kalimuddin's Madarsa located in Road No 13 in Jamshedpur. They have also learned the details of money providers to them.