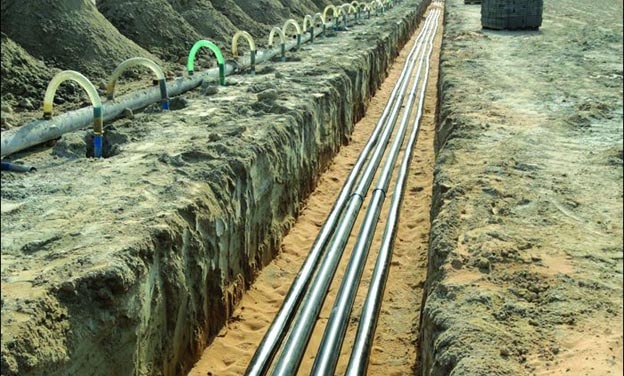 More than three years after Jharkhand  Chief Minister Raghubar Das launched underground power distribution system project in half a dozen districts including Ranchi,people are far away from getting benefit from it.

If this project is successfully implemented,narrow roads and by lanes,each covered by electric poles and wires not only jam the air and ground space,shortening their width,but also cause short circuits and contain fluctuating loads ,will get widened and look clean.

In turn,it can help the state administration contain road jams and traffic hurdles.With similar aim,the project was launched on April 26,2016.Three years down the line,project in Ranchi,Dhanbad,Jamshedpur,Ramgarh,Deoghar and Basukinath is moving at a snail's pace.

Investigations revealed that the implementation work is going on in all these district towns. However, the people are far away from benefiting from the underground power system. In Ranchi, less than 30 percent of works was over", said a senior officer.