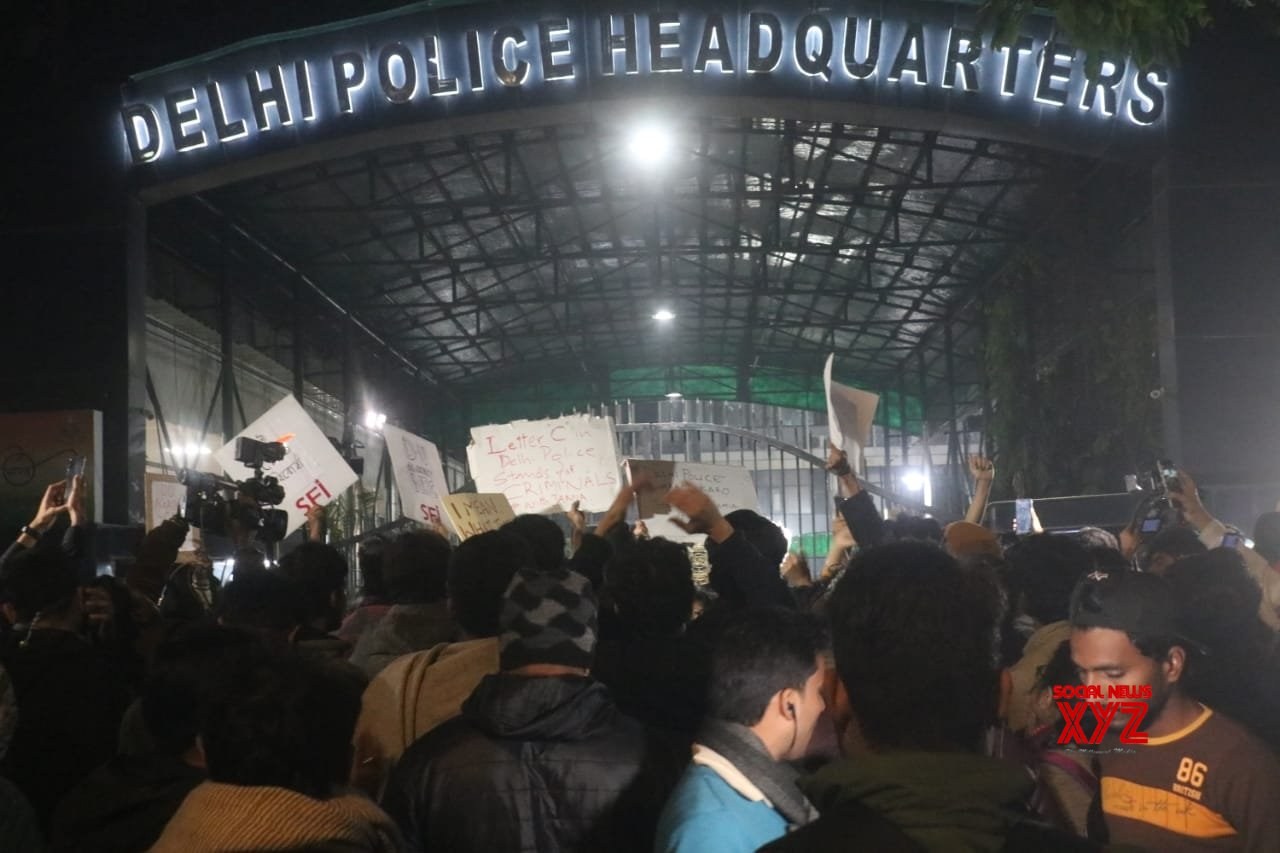 At a time when students were up in arms in several campuses, including Hyderabad, Lucknow, Mumbai, Delhi and Kolkata over the police crackdown in Delhi's Jamia Milia Islamia, the Supreme Court today agreed to hear on December 18 pleas of the Congress and former Maharaja of Tripura Pradyot Kishor Deb Barman challenging constitutional validity of the Citizenship Amendment Act (CAA).

Today several Delhi University and IIT students protested to express their solidarity. The DU students even gathered at India Gate in the evening. Prior to this, a bench headed by Chief Justice S A Bobde said it will hear the pleas along with other pending matters coming up for hearing on December 18.

Senior advocate Abhishek Manu Singhvi mentioned for urgent listing the two pleas and said this petition should also be heard along with a similar plea filed by the Indian Union Muslim League (IUML), which is coming up for hearing on Wednesday.