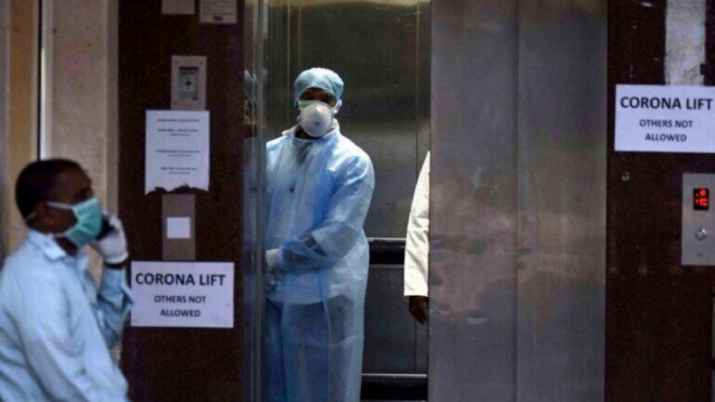 It's U.S.A vs Germany. The subject is a vaccine against the coronavirus-COVID 19.

The German government has attempted to defend itself against alleged attempts by US President Donald Trump to buy exclusive rights to a German company's research into a vaccine against the coronavirus.

"Germany is not for sale," AFP reports from Berlin quoting Germany's Economy Minister Peter Altmaier who is on record telling broadcaster ARD, reacting to a front-page report in Welt and Sonntag newspaper which headlined it as "Trump vs Berlin".

The newspaper claimed that Trump is trying to secure exclusive rights to a potential vaccine against the global health threat that has now killed some 6,000 people, which is being worked on by biotech firm CureVac.

AFP cites 'sources' close to the German government and states that Die Welt had reported that Trump had offered "a billion dollars" to secure the vaccine "only for the United States".

Later, at a news conference last Sunday, German Interior Minister Horst Seehofer was asked to confirm the attempts to court the German company.