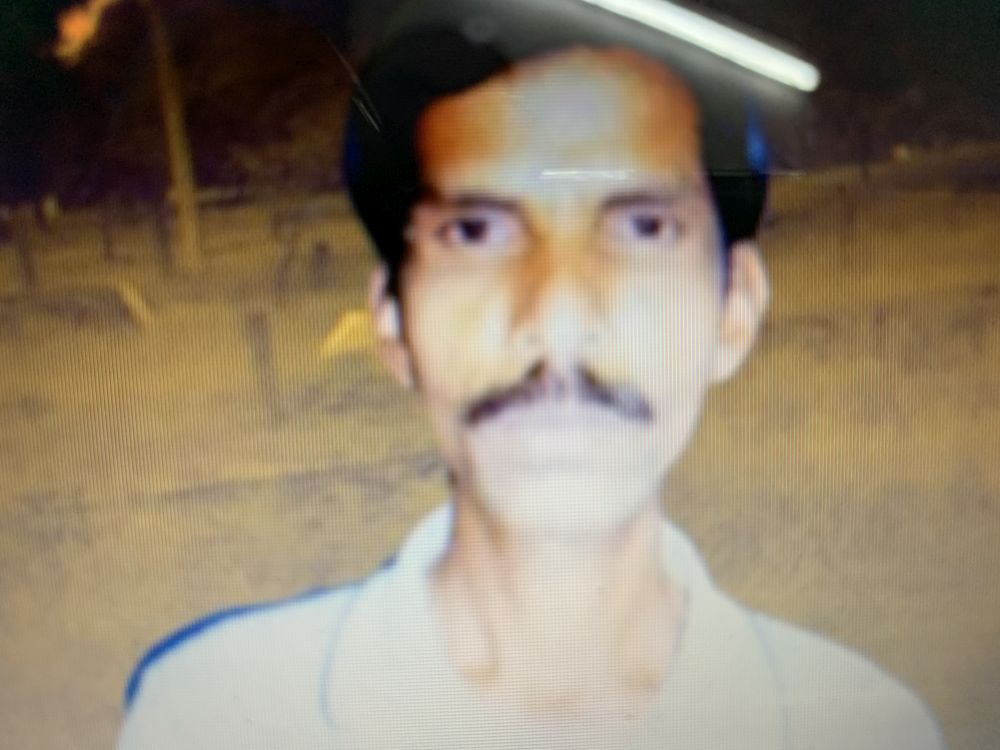 A Bengal-origin man based in Jharkhand's Sahibgunj district is in jail on charges of 'smuggling' of cows. Sukesh Ghosh counters the charge saying he is not a cow smuggler.

"I sold cows to repay the loan I had taken to get my daughter married", asserts Ghosh.

FIR filed by the police in Sahibgunj alleges that Sukesh had sold two cows to a cattle trader from West Bengal. When the trader was taking cows from his possession, residents of Sahebgunj complaint of cow smuggling against him.

Soon the police called Sukesh Ghosh, seized the cows, arrested him, and sent him to jail on charges of cow smuggling on Monday. The police quick move, albeit without in-depth investigation was countered by Sukhesh's brother Bhola Ghosh.

'The fact is he had taken a loan to get his daughter married. To repay the loan, he had sold two cows. There was lockdown for more than two months. We did not have money. What can a poor family like us do", asked Bhola.

The police have also arrested a trader who had bought two cows from Sukhesh and another cow from a different seller. The arrest of Sukhesh has caused tension and grief in his family."Please help. Please release my father quickly. We are poor people. If he does not take medicine for a day, he will die", weeps Sweety Kumari, Sukesh's daughter.