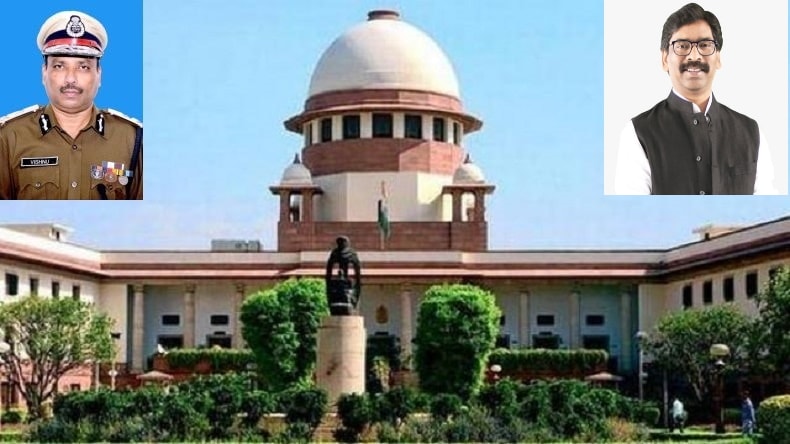 Dismissing the petition filed by Prahalad Narayan Singh, who hails from Giridih district and claims to be a social activist, the apex court cleared the appointment of Rao as Acting DGP of Jharkhand today.

In his PIL, Singh said that he is aggrieved by the blatant violation and disregard of the orders of the the top court with regard to appointment of “ in- charge DGP” in the state of Jharkhand by Jharkhand Mukti Morcha party led government “ to justify their political interest.”

Following his petition, the SC sought replies from the respondents including the state government and finding the latter’s decision to appoint Rao as “Acting” or “ In-Charge “ DGP as valid and in accordance with the law.

Rao, an IPS officer of 1987 batch, was given the additional charge of DGP on March 16 after incumbent Kamal Nayan Choubey was transferred as an officer on special duty(OSD) in the Police Modernisation Division Camp in New Delhi.

With the apex court’s decision, the Soren government and Rao have heaved a shy of relief.