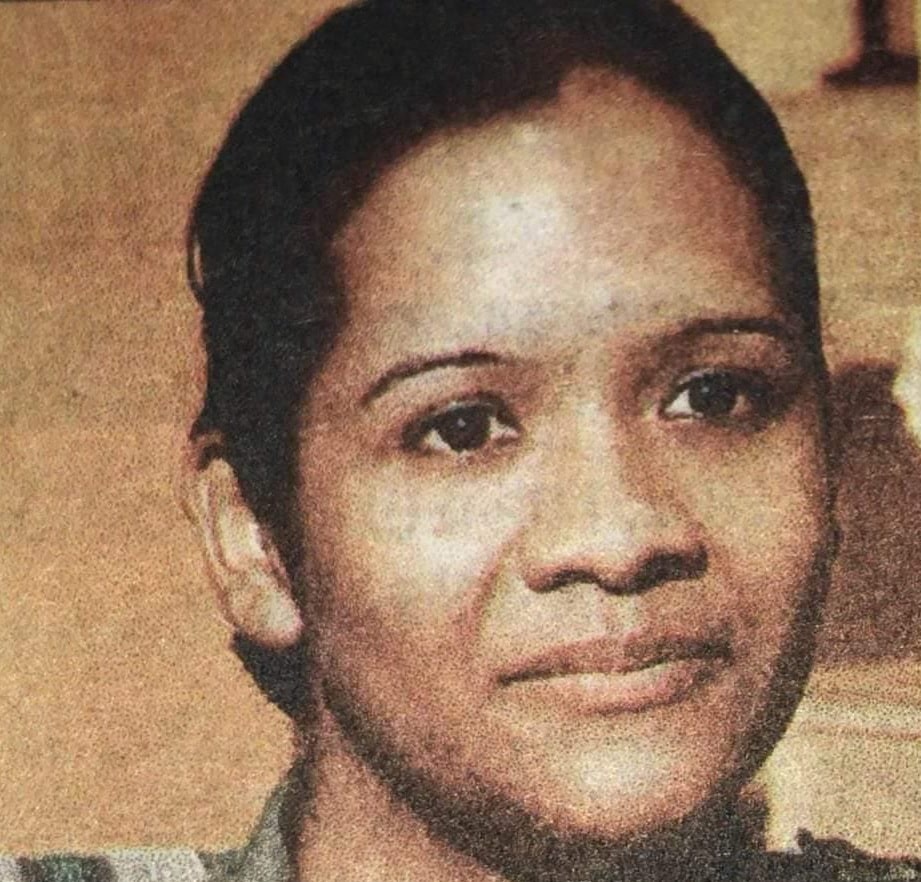 But many people know Abhinandan who had shot F16 of Pakistan Air Force.

On August 15, 2020, Abhibandan was awarded Vir Chakra on the occasion of Independence Day.

However, Minty Agarwal has been no less praiseworthy. As a young lady, she was on the hot seat. She had guided Abhinandan from the control room on the ground of the Indian Air Force.

Records on her devise tracker showed that there were 20 PAF F -16 fighters attacking India. Minty is learnt to have provided the air situation, weapon solution, and ways to achieve a lock on so that the missile can bring down F16.

All these were done without moving her eyeball on the radar screen. Which is why Minty was also awarded the Yudh Seva medal.