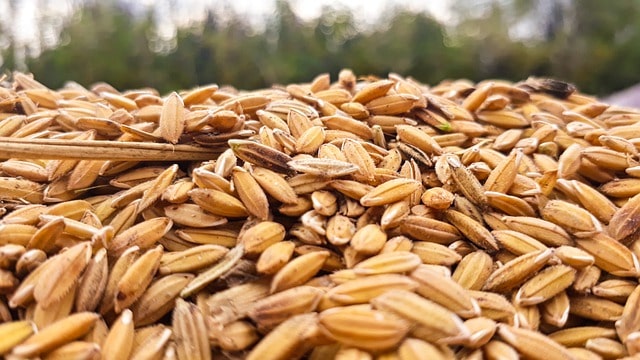 Minus Jharkhand of course ( see the table below), some other state governments have also recorded highest ever procurement of foodgrains during current year.

Once again sad to reiterate, Jharkhand procured zero weight of paddy and wheat.

Official Data are as follows