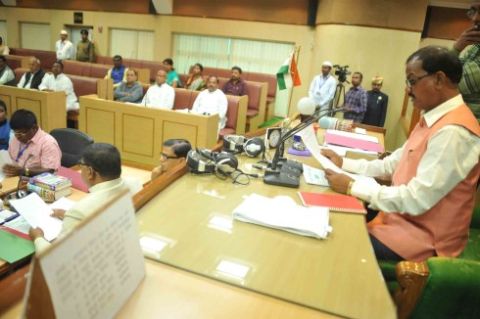 “This is to bleed public fund”,said Sudhakar Murmu,a school teacher.His opinion is part of the general opinion of citizens on the ruling BJP government’s decision to slash interest rate on housing loan to four percent for legislatures on housing loan in Jharkhand.

This means that every in service and former legislator will be able to get up to Rs 40 lakh housing loan at rate of four percent per annum.This decision was taken in the state Cabinet on Wednesday.

Das, after coming to power in December 2014, had hiked the salary of legislators, ministers, and others and in May 2015, his government had increased the monthly salary of Jharkhand legislator to Rs 210,333 from Rs 116,833.