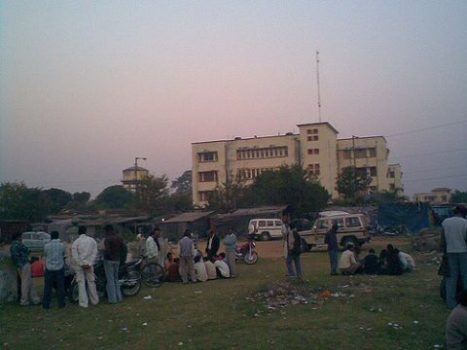 Following Prime Minister Narendra Modi’s announcement on Sunday that the nation will celebrate November 26 ‘Samvidhan Diwas’,the state government has decided to do so.
A notification issued by the state government today said that all civil and police officials will gather at Nepal House and hold a meeting under the supervision of Additional Chief Secretary and Development Commissioner Amit Khare.
“It will be observed as ‘Samvidhan Divas’ as a step towards spreading awareness about the life of its chief architect BR Ambedkar”,said a senior officer in Jharkhand.
“Our government has decided to declare November 26 as ‘Samvidhan Divas’. On this day, every year, school children will be taught about constitution and Dr Ambedkar,” he said echoing the sentiments expressed by Prime Minister Modi.