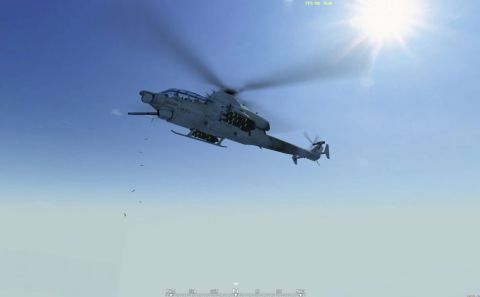 Choppers to meet with shortage of cash in banks in Jharkhand.This was the path followed by Jharkhand government to meet the huge demand of cash in the banks of the state after demonetisation of Rs 500 and Rs 1,000 currency notes.

Jharkhand Additional Chief Secretary Amit Khare, who is overseeing the arrangements to ensure availability of appropriate cash in banks, said that state government got permission to deploy choppers for bringing currency notes from Reserve Bank of India in Patna to Ranchi. Concerning the massive demand of cash, the matter was discussed with the central RBI and other officials,said Khare.

However,despite the use of choppers to transport cash from Patna to Ranchi,the queues were spotted in banks and ATMs in Ranchi on Saturday too.”The problem will be over soon”,said BK Sinha,Manager of the Bank of India.