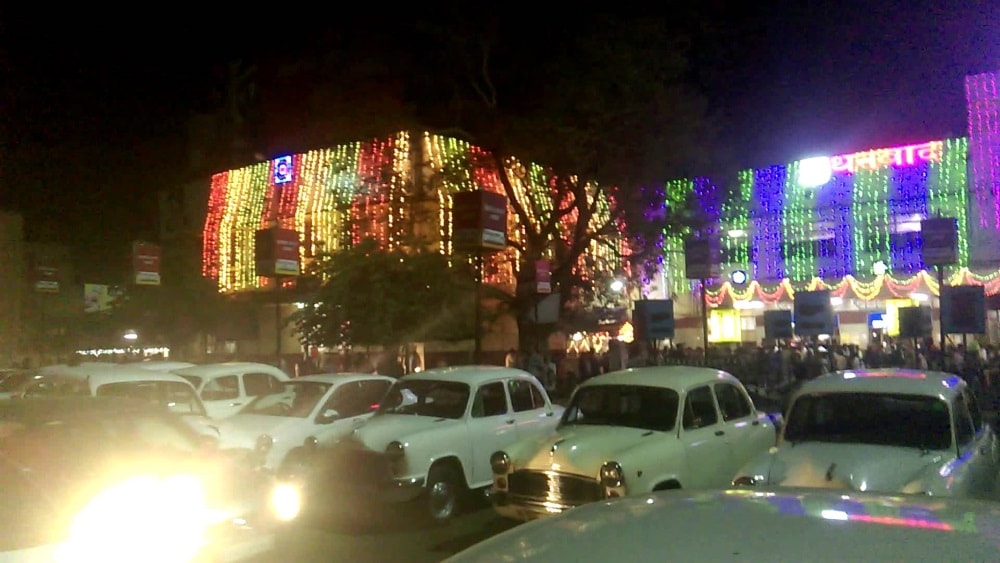 At a time when winter has set in and Opposition leaders were struggling  to make politics hot,the state government is busy planning to hold mega development shows in Jharkhand.

First is the three- day long Mining show.It is slated to be held at Prabhat Tara Maidan in Dhurva,Ranchi.Organised by the state Mines and Industry Department for the first time,the show beginning October 30 and concluding on November 1,aims to encourage companies-both public and private-to make use of minerals to manufacture products in the state.

The significance of the move lies in the fact that most of the mineral equipment's were made by manufacturers  in South India.As such,the state government's move is to encourage them to set up their plants in the state.

The second programme of the state government is to celebrate the 17th establishment day of Jharkhand.The programme prepared by the state administration is to show case the works done by the Raghubar Das government by organising a 15 -day long cultural event.It begins in Ranchi on November 15.

Right now,the death of 10-year old girl Santoshi due to starvation and lack of the state government's system to prevent such death,has been rocking the state.The people of the Karimati village in a meeting held under the banner of the village council unanimously decided to appeal to the state government to provide security to her parents.