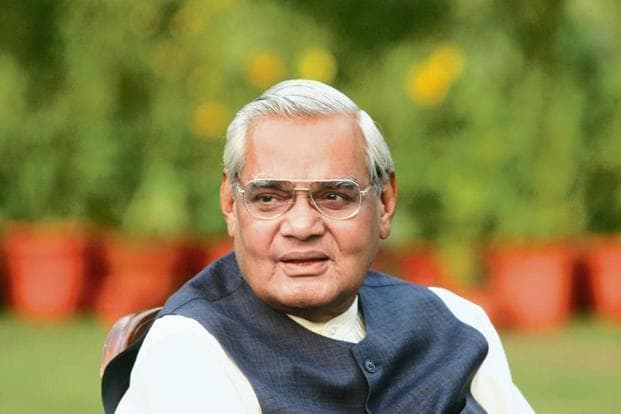 Former PM Vajpayee passed away at 5.05pm on August 16 at AIIMS, New Delhi.

The eminent leader and also a poet will be remembered for leading the government that put India on the world map as a nuclear power, among other achievements.

His body will be taken to the BJP office tomorrow, where the public can pay homage, followed by cremation before the sun sets, most likely at Ekta Sthal.