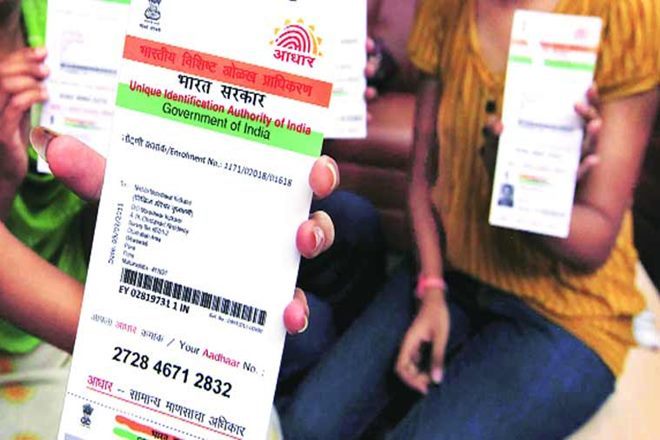 A useful advice seems to have been made by a whistle-blower called Edward Snowden in Jaipur where he addressed an event via video-conference.

While doing so, he advised the government to 'slap penalty' on anyone using Aadhaar data for purposes other than public services.

He is on record having said that "if Indian government was serious about implementing Aadhaar for the public good, it must ensure 'criminal penalty' against anyone misusing the data".

The mass surveillance system would look like Aadhaar as it creates systemization of society, he told the fifth edition of 'Talk Journalism' event organized recently, according to PTI.

"Systemisation of society is something that is not stated in the scheme of things for the Unique Identification Authority of India (UIDAI)", PTI report quotes him as saying.

His advice is pro Aadhaar users. And as such the Narendra Modi government can consider formulating a plan to implement it in the form of a law.