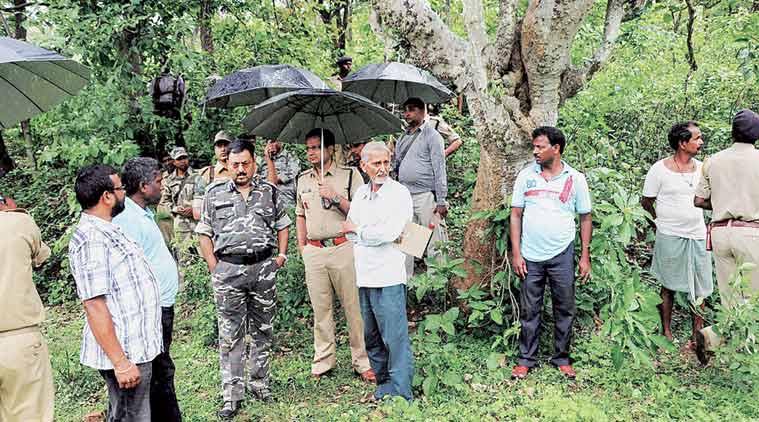 Two Maoists linked incidents are: One, in an encounter, a veteran Maoist Zonal Commander Alok, who was evading arrest in over a dozen criminal cases, were killed in Chatra, according to an unconfirmed report. Two, a Maoist identified as Sudeshwar Bhuinya, who was absconding during the past 15 years, was arrested by security forces from a place falling in Manatu police station area in Palamau.