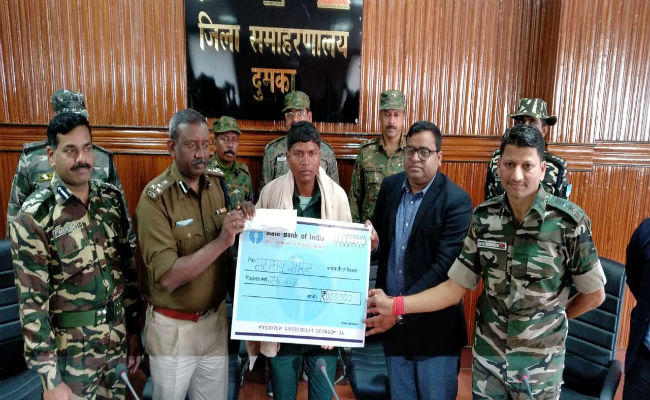 Killer of IPS officer Amarjeet Balihar surrenders, Mahasay Soren alias Mahasay Baski, a Naxal belonging to the CPI(ML), who was allegedly responsible for the murder of five cops including SP Amarjeet Balihar in Pakur on July 2,2013, surrendered before the police. Studied up to Class III, Baski who is a resident of Shankarpur village under Shikaripada police station has joined the CPI(ML) after the death of his father.