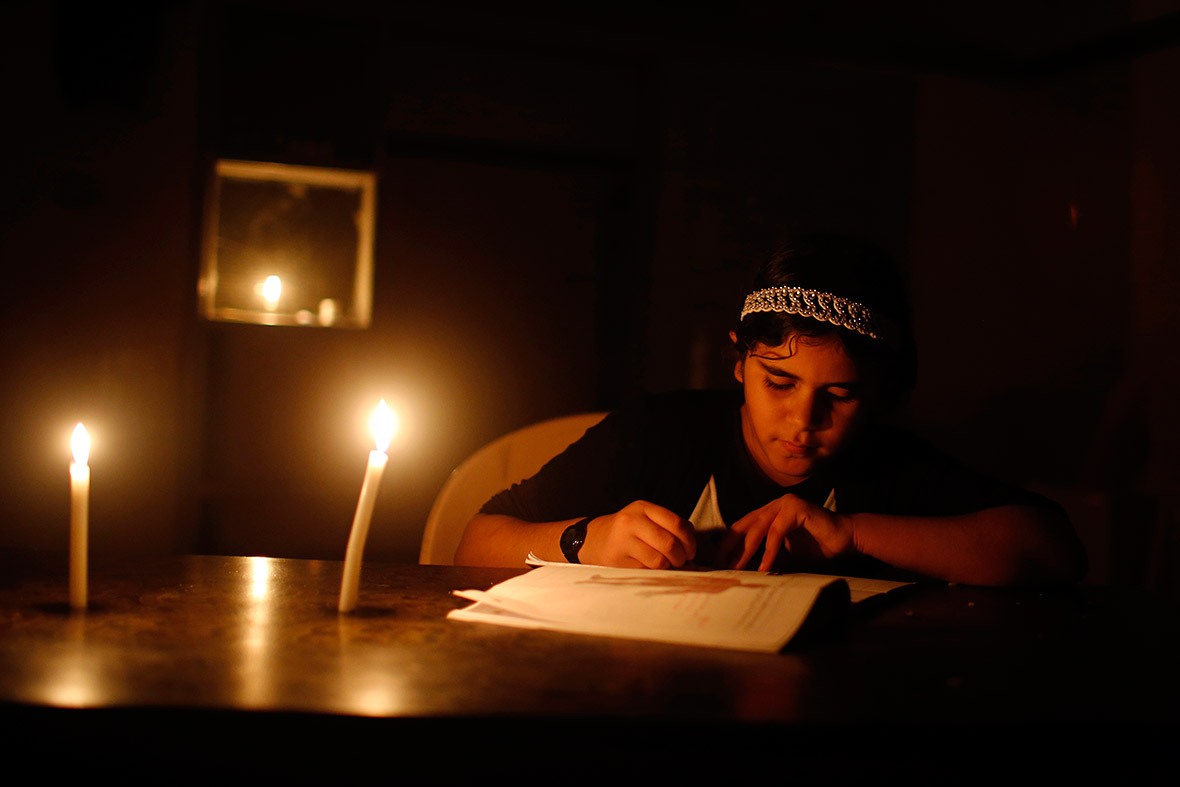 According to the FIR lodged, the convicts had first demanded money and a mobile phone from the woman as penalty because her friend was a non-tribal, and then all of them raped her on September 6, 2017.