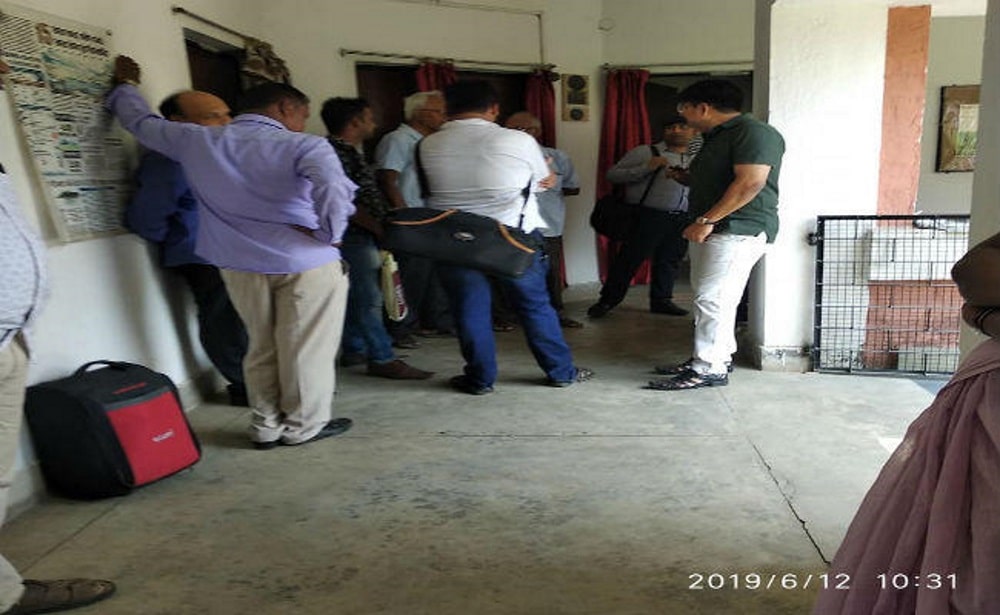 Pune police raided the Ranchi residence of Father Stan Swamy in the early hours of June 12, the second such abrupt raid on the 83-year-old’s house since August 2018.

Swamy, whose e-mail and file records were seized, is Catholic. He has been a critic of the state government in Jharkhand. Moreover, he is an accused in the Bhima Koregaon/Elgaar Parishad case in which police have so far booked 23 people.

Among those who have been imprisoned in connection with the case are  Sudhir Dhawale, Surendra Gadling, Rona Wilson, Mahesh Raut,  Shoma Sen,  Arun Ferreira, Vernon Gonsalves, Varavara Rao, and Sudha Bharadwaj.