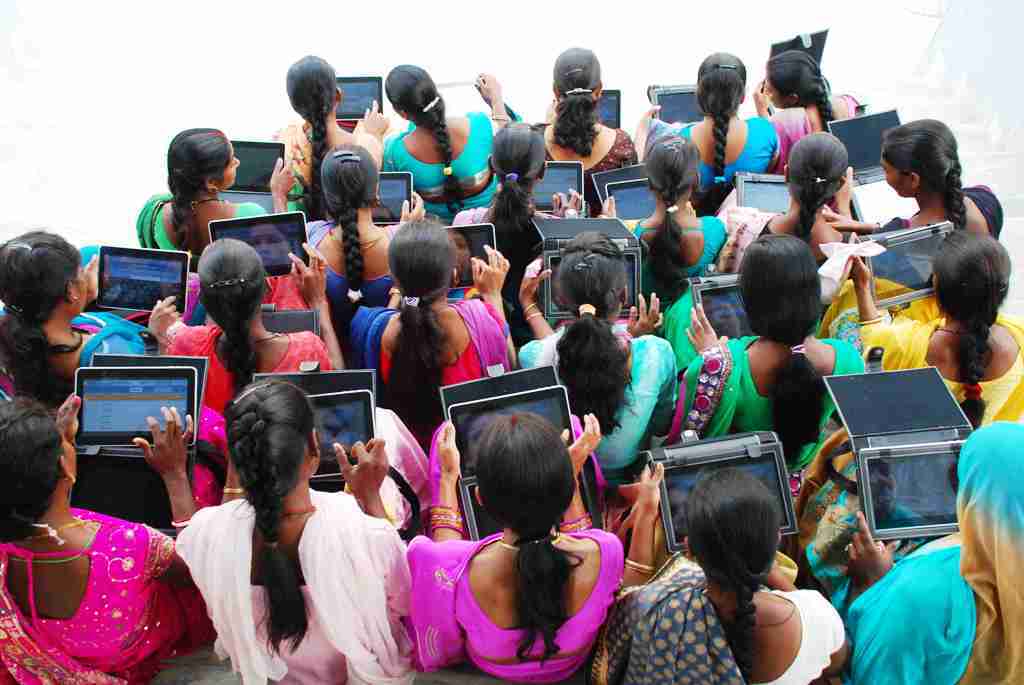 To spread knowledge about technical issues connected with the structure of Art and film, a workshop on 'Visual Story Teller' was organized by a body called Jharkhandi Bhasa Sahitya Sanskriti Akhra in Ranchi on June 23-30. The move aims to create awareness among the tribal youths about the subject. The event is slated to be attended and chaired among others by filmmaker and Film and Television Institute of India's Ranjit Oraon, said the press statement issued by Vandana Tete.