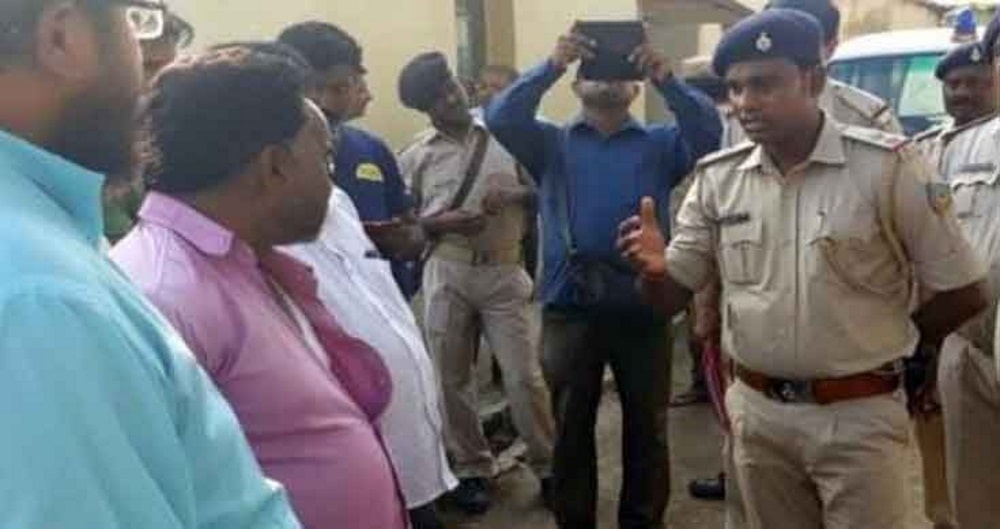 More arrests have been made in a mob attack on 24-year old Tabrez resulting in his death in hospital in Jamshedpur. He was accused of stealing a motorcycle last week. On this charge, he was tied to a pole, brutally beaten and forced to chant "Jai Shree Ram" and "Jai Hanuman".After the issue was raised at the national level,11 men

have been arrested and two police officers suspended over this shocking mob attack case.

The special investigation team (SIT) in charge of the inquiry has been asked to submit its report to the Home Secretary and the Chief Secretary by Wednesday.