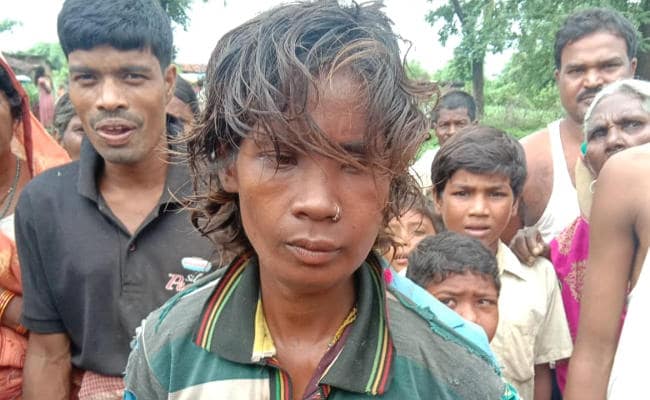 Mob lynching averted On a tip-off, the police prevented mob lynching of a person in Sildaag village under Chhatarpur block in Palamau. The incident took place there on Sunday when this guy, dressed in a woman's attire, was suspected to be a child lifter by scores of men, women and children. They had started beating him up. Soon, the police, after receiving a call from yet to be identified person, reached the spot and saved his life. Identity of the saved person is not known. It is also not clear whether he is male or female."It is a subject of investigation mob lynching, said Police station Officer-in-Charge Vasudev Munda.