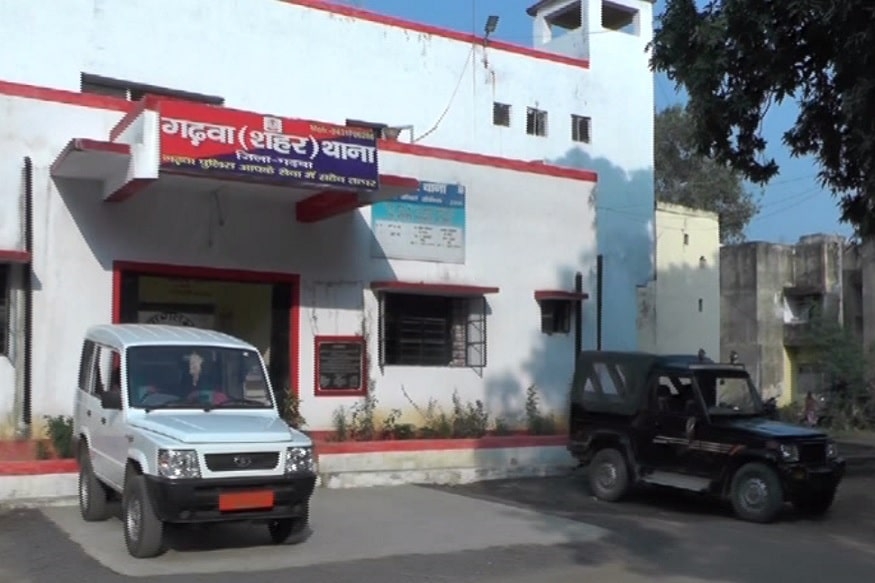 Tension prevails in Garhwa where a Muslim businessman was shot dead at around 12 noon. The victim was identified as Hasib Khan(35). The police suspect that this daylight murder was the result of a gang war.

Khan, a resident of Pipra village under Garhwa police station and son of Jattu Khan, was inside his iron rode-cement shop when yet to be identified criminals shot him at his neck and fled from the site.

Locals lifted him and took Khan to Sadar hospital where he was declared dead. When his body was being taken out, his relatives and friends started protesting and did not allow the police to get post mortem conducted.