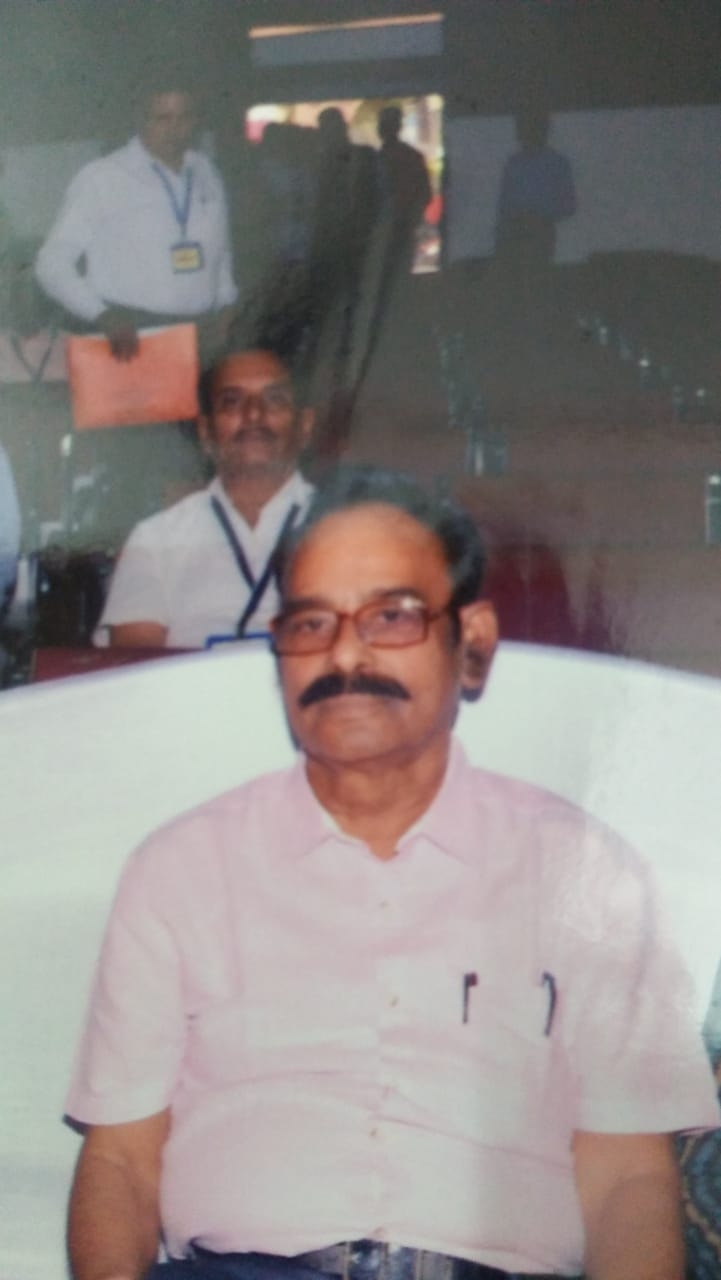 He was about 73years old and he left behind his two sons and one daughter. He was a renowned lawyer of Jharkhand High Court and Hazaribagh district court. Condolences were paid among others by Rajendra Mishra, state President and Adhiwakta Parishad.