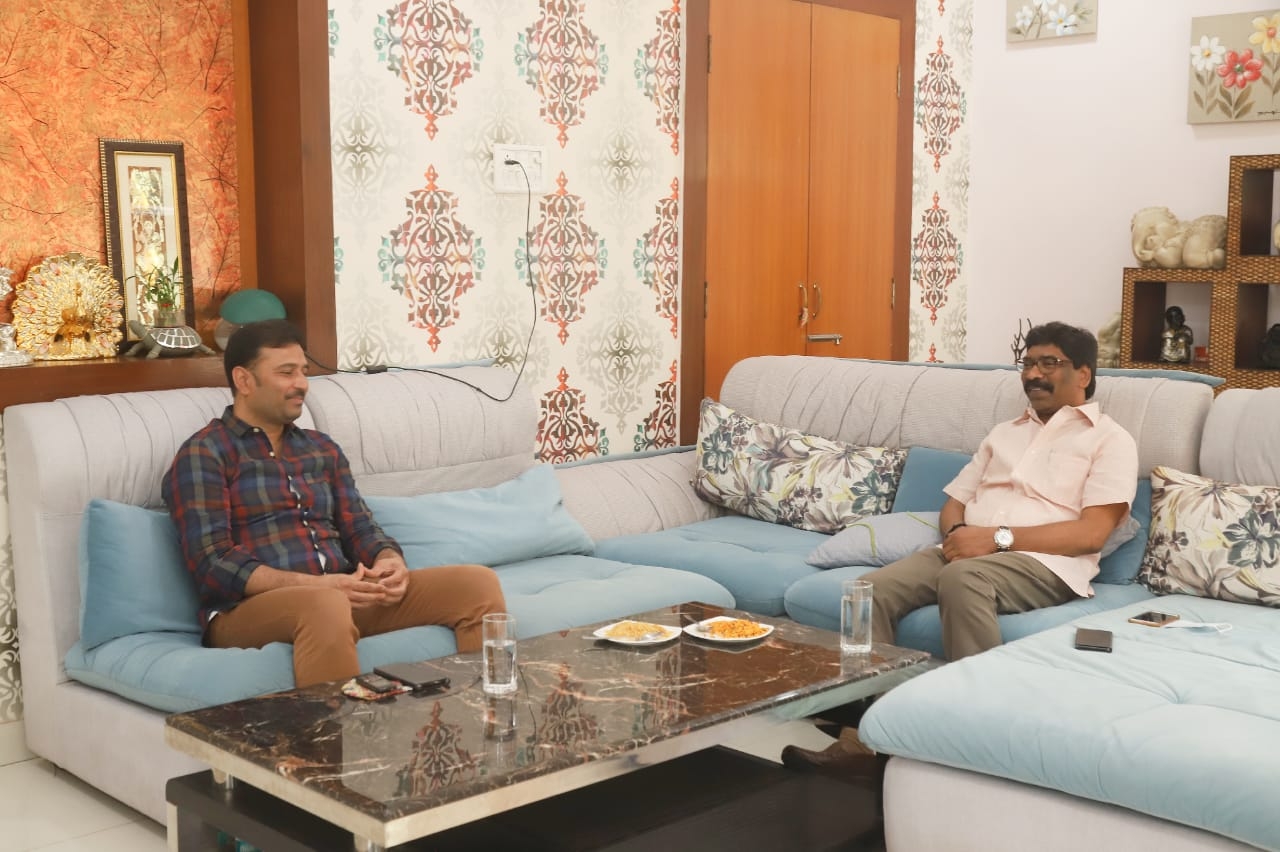 RS Poll in Jharkhand: Ahead of the Rajya Sabha poll for two seats in Jharkhand on June 19, two things are worth mentioning. One, Tripura cadre IAS officer Ram Tranikanti was appointed as Observer by the Election Commission.

Two, while the victory of JMM President Shibu Soren was almost certain, his son and Chief Minister Hemant Soren appear to be trying to help his part ally Congress candidate win the RS poll. Toward this end, he and All Jharkhand Students Union President Sudesh Mahato met. The venue was the official residence of the CM.

Though the outcome of their meeting is not known AJSU has two votes. To win the seat  27 first votes are required. And this seat being contested by the BJP’s candidate has  39 votes if AJSU supports him.

In case, he does not, the contest between the Congress and BJP will be ‘eye ball-to eye-ball”, said a neutral observer.