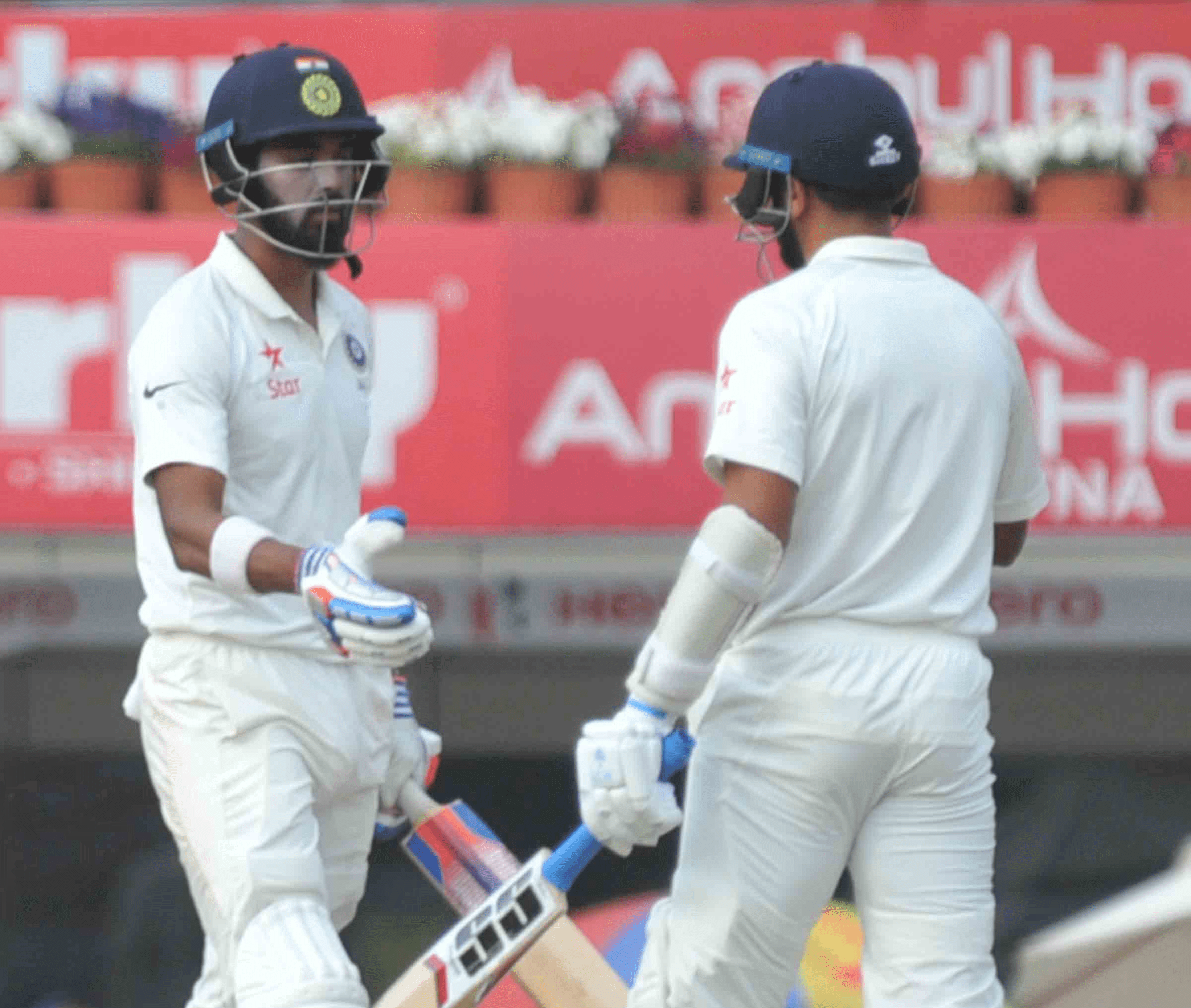 KL Rahul scored his fifth Test half century as India are 81/0 on Day 2, after Ravindra Jadeja claimed his eighth five-wicket haul in Test cricket to bowl Australia out for 451 on Day 2 of the Ranchi Test. Skipper Steve Smith remained unbeaten on 178 - the highest score by any Australian skipper in India.