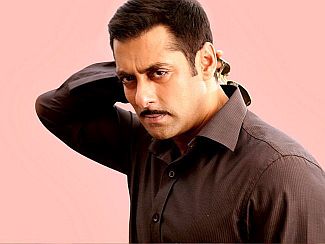 Chetan Bhagat may have made a name for himself as a novelist.But Bollywood Superstar Salman Khan has reportedly rejected his draft of the script of his film-Kick.

Sajid Nadiawala had announced the launch of Kick with Salman as hero.The script was to be written by Chetan Bhagat.

But reports say when Bhagat penned it and the draft of this script was given to him for his perusal,Salman refused to approve it saying its storyline lacks commercial elements.

Will Bhagat write the draft afresh?