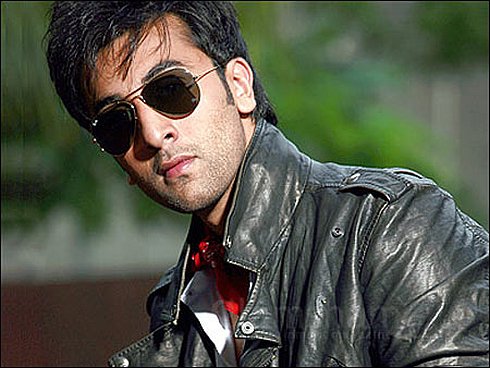 Actor Ranbir Kapoor was detained by the customs officials at the Chattrapati Shivaji International airport when he landed from a British Airways from London at 12:30 A.M last night for not disclosing his branded goods in his luggage such as perfume and shoes.

‘’He was let off only after he coughed up Rs 60,000 as fine”, said a custom official posted at the same airport

As per the law, passengers carrying goods or items above the permitted customs limits are expected to go through the Red Channel after paying the customs duty