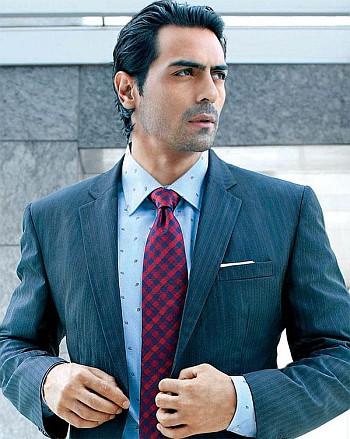 Bollywood actor Arjun Rampal has extended his digital presence by launching his official page on social networking site Facebook. It shares the highlights of his career and personal life starting from 1996.

The model-turned-actor, who is active on microblogging site Twitter and has over 1.3 million followers on the digital platform, is excited about the official Facebook page.

“I am really looking forward to interact with my audience here. The page has many interesting things about me that people might not have known before,” Arjun said in a statement.

His Facebook timeline dates back to 1996. It is aimed to be a one-stop platform for all his fans on Facebook with all the information and updates about him.