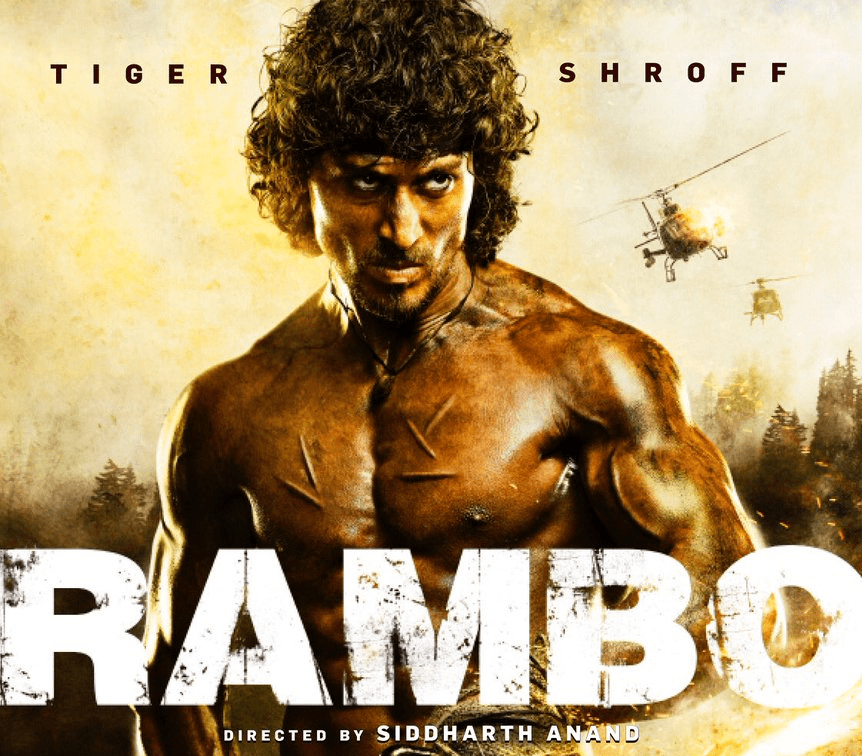 Tiger Shroff will play the iconic role of 'Rambo' in the official remake of Sylvester Stallone's hit movie by the same name.

Rambo is a film series based on the David Morrell novel First Blood and starring Sylvester Stallone as John Rambo, a troubled Vietnam War veteran and former U.S. Army Special Forces soldier who is skilled in many aspects of survival, weaponry, hand-to-hand combat and guerrilla warfare. The series consists of the films First Blood (1982), Rambo: First Blood Part II (1985), Rambo III (1988) and Rambo (2008)

On hearing the news of an Indian remake, Sylvester Stallone took to the social media and said  “I read recently they are remaking Rambo in India! Great character. Hope they don’t wreck it,”.