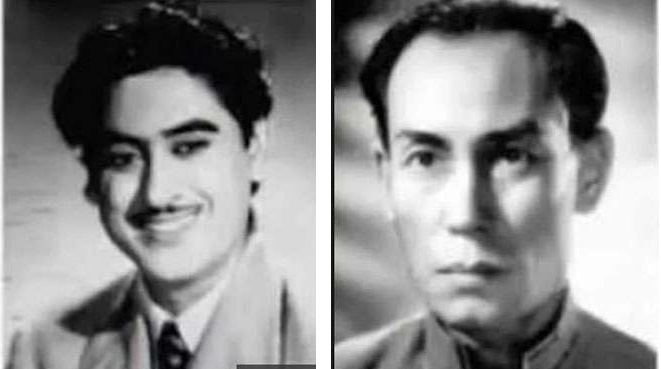 Its statue time in India today.

Next, statues of music maestros SD Burman and Kishore Kumar are in the pipeline. Both had enthralled audience with their hit numbers for decades. Their statues are planned to be installed in Kolkata by a fan club next week.

Kumar's son and popular singer Amit Kumar are scheduled to inaugurate the statues on October 22, in presence of Kolkata Municipal Corporation's Mayor-in-Council Debasish Kumar, secretary of the club, Sudipta Chanda.

Earlier, the fan club had set up a bust of RD Barman on the Southern Avenue-Keyatala Road connector in the city, reports PTI."The two new statues would be installed right opposite RD Burman's bust", Chanda said.