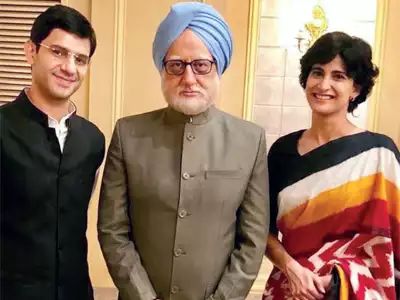 All those who had questioned the motive of the producer of the upcoming movie "The Accidental Prime Minister" need to go through the reason why the Delhi High Court today refused to entertain a plea seeking to suspend its trailer.

The court asked the petitioner to file it as public interest litigation. Justice Vibhu Bakhru disposed of the plea which was filed by the petitioner in her personal capacity.

The judge made it clear that it has not examined the controversy raised in the plea.

The plea alleged that provisions of the Cinematograph Act are being misused and the film producer has released the trailer affecting, harming the image of the office of the prime minister and giving a bad name at the national and international level.