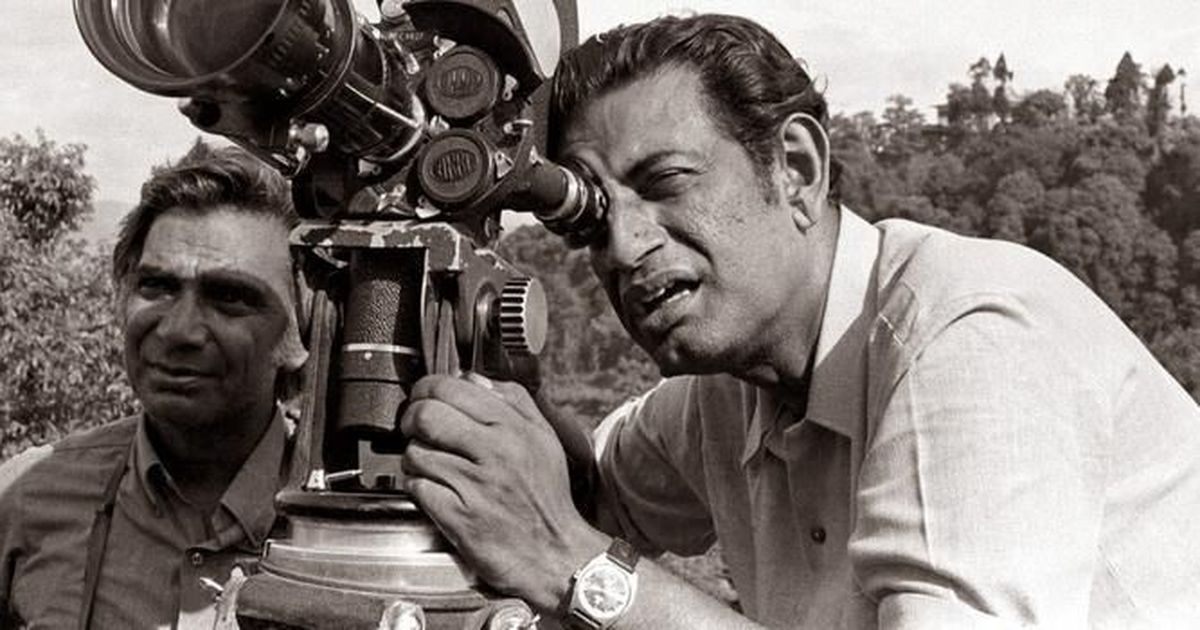 Movie festival always attracts film fans. This time in New Delhi, they gained a superb platform to see some rare and classic films from around the world.it included films likes "Pyaasa" by Guru Dutt and "Metropolis" by Franz Lang.

The festival was organized by not to profit film society head Navrasa Duende who hosted the third edition of its classic movie event at the Siri Fort Auditorium. It was dedicated to iconic filmmaker Satyajit Ray.

In fact, the festival had started its day with his national award-winning "Pather Panchali" on June 22. Duende is quoted saying, "world movies represent the best integration of all forms of science, arts, history, geography and literature in a way that entertains people... We strongly believe that India has earned its position on the world map of world cinema because of Ray's invaluable contribution."

Over the weekend, the festival showcased films such as "My Fair Lady" by George Cukor, "Night Train" by Jerzy Kawalerowicz, "Viridiana" by Luis Buel, and "Little Girl from Hanoi" by Hai Ninh. The event concludes with "La Dolce Vita" by Federico Fellini on Sunday.