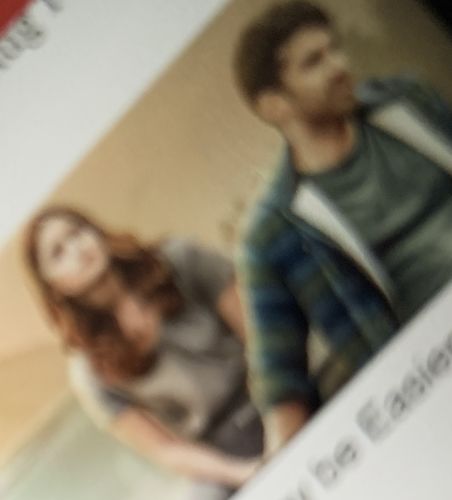 Sadak-2 Trailer has set a record. It is the third most disliked video in the world.

In India, this video is the most criticised on YouTube in India, according to India today data intelligence unit analysed report published by business today.in.

Released on August 2 to promote nepotism, the trailer of Sadak-2 was trolled hugely on social media. After the alleged murder of star actor Sushant Singh Rajput ‘nepotism’ in Bollywood was the centre of criticism.