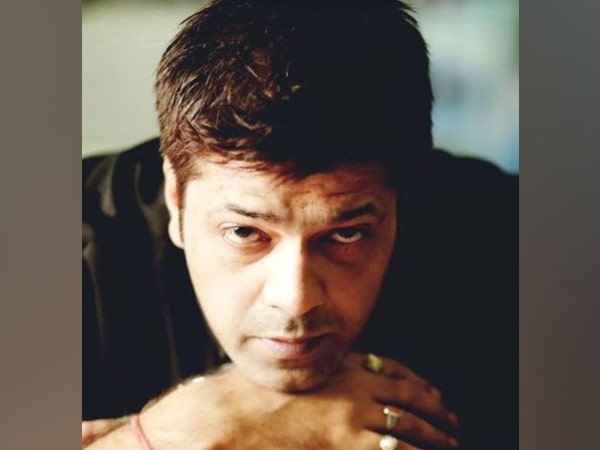 From 'Khela Hobe' slogan raised by Mamata Banerjee led Trinamool Congress in West Bengal to Kela Hobe film in Bollywood, is a fine spin meant for people of all ages in the country.

Even before the release of this movie and the political phrase resemblance the movie title has already grabbed the attention of the audiences.

Director Nalin Singh is a Delhi-based Writer, Actor, and Director. He has been an eminent filmmaker and has been in the communication industry for over 15 years. His latest movie Indradhanush, The Grey Shades of Love has proven to be a super hit successful film running on all the major OTT platforms.

Nalin Singh has also made a film named Gandhi to Hitler. It was screened at the Berlins Film festival and Cannes film festival and was finally released worldwide in different languages. Another film named My Virgin Diary had broken all records of distribution in the Indian OTT Platforms.

PTI quotes Nalin Singh as saying: "The movie(Kela Hobe) promises good content and has all the good spices to keep the audience engaged. I would not like to divulge the plot of the movie before its release but the movie is inspired by the famous phrase Khela Hobe. I am all excited and enthralled for the release of this movie."

He is eminently known for providing good content and has his fan following. He has also acted in a Hollywood film.