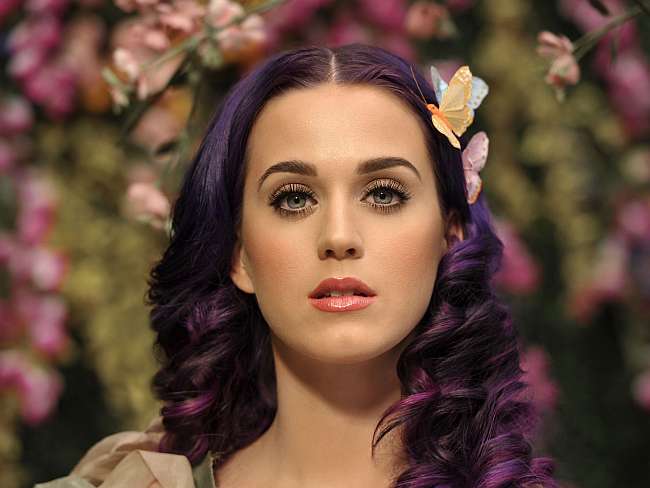 To shine on front page of a top fashion magazine,a popular American singer did many things,indicate reports.

A report said that Katy Perry,an American pop singer,songwriter,business woman,philanthropist and actress, went on ‘cleansing’ spree to prepare her skin for the cover shoot of US Vogue magazine’s July issue.She gave up alcohol for three months and increased vitamin intake to make her face glow.’IANS report based on femalefirst.co.uk’s story said, “Perry featured on the cover of the fashion magazine for the first time,so she put in a lot of effort to glow.”

The same report quotes her telling femalefirst.co uk-“ I changed my coffee to green tea, I didn’t drink alcohol for three months.I did a lot of my own prepping. I kind of went on a cleanse.I took a lot of stuff like vitamins and supplements.I was really in the zone.I just wanted to be glowing for that cover.”

Perry has been on the cover of magazines like Seventeen,Glamour,Cosmopolitan,Elle and Vanity Fair,reports IANS.