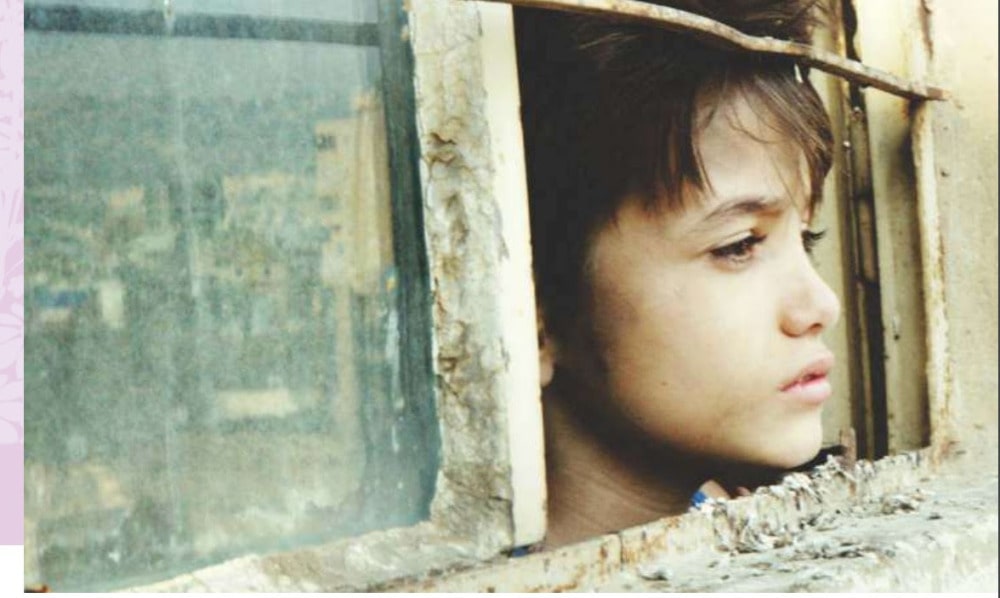 Children are not things to be molded, but are people to be unfolded, said famous US author Jess Lair. The 53rd edition of the International Film Festival of India (IFFI) is all set to unfold the dreams, dynamic forces and nuances which shape childhood and its socio-economic contexts.

From Capernaum, a poignant story of damaged childhood to Nani Teri Morni, story of Mhonbeni Ezung - the youngest recipient of National Bravery Award for children who saved her grandmother from drowning and triumphs over her fear - IFFI53 presents a potpourri of six children films in collaboration with UNICEF.

Set in rural India, another film of the series, Sumi is an ‘optimistic & inspiring tale’ of the 12-year old underprivileged Sumati, who dreams of getting a bicycle to commute to her school which is many miles away from her village. To meet her modest need, she embarks on an extraordinary journey marked by struggle, ambition, commitment, and friendship.

The other classic, Two friends, a 2021 Bengali feature drama film presents the story of two 8 year old boys navigating through a growing religious divide set after the destruction of India's Babri Mosque.

The other two films, which are to be screened at IFFI under this banner are Udd Jaa Nanhe Dil and Dhanak.