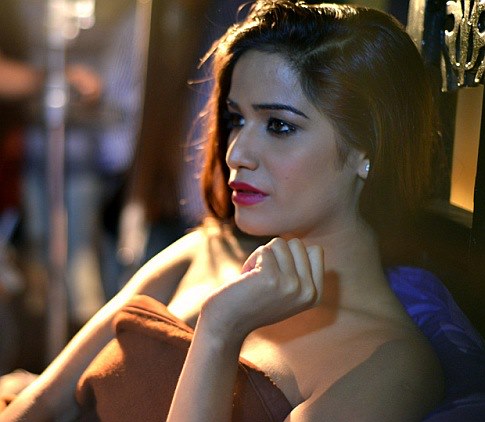 Bollywood will witness the launch of its venture Nasha on July 26.Nasha starring Poonam Pandey,who gained headlines during the 2011 Cricket World Cup when she offered to go nude before Team India if they won the trophy, is confident that audiences will be satisfied with her performance in “Nasha”.

“So far people have only seen my bold pictures, now they will see me acting in ‘Nasha’, and I assure they will be completely satisfied with my performance in the film,”she is on record having said.

Directed by Amit Saxena, “Nasha” features debutant Shivam opposite Poonam Pandey. The film is produced by Surender Suneja and Aditya Bhatia under the banner of Eagle Home Entertainment. The film is slated for release July 26.