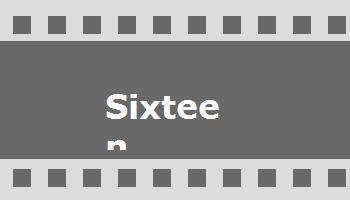 Writer Paul Laverty and Hollywood Director Ken Loach had made a film Sweet Sixteen.The film showed life of a Scottish teenager who raised the money for a home.Now Bollywood’s Writer and Director Raj Purohit has based movie based on teenage life.

The movie is set to get released on July 12..

To promote the film about the age 16,the team is hiring teenaged girls.They are to be armed with tabs and stationed outside cinema halls, in multiplexes and in malls and would request people present there to see at least one promo of the film