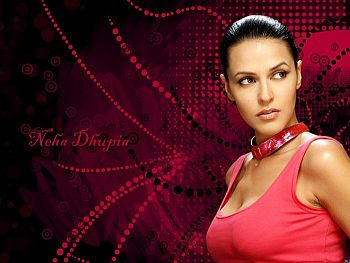 Soon after Obama was re elected as US President,Pander announced his plan to make a film Phas Gaya Re Obama.

Reports say the film maker Pander wants to cast some artistes selected by him.Neha Dhupia is likely to play a lead role.The project is said to be ‘helmed’in by Anshul Sharma.

Pandey is quoted by Mid Day saying:“With Obama once again at the helm, it is a very apt time to make the sequel. It will be a laugh riot.”