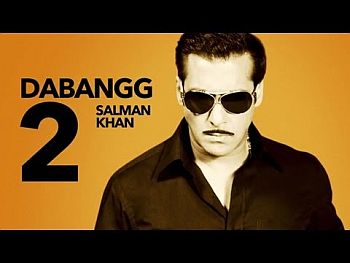 Salman Khan is again going to rock as Chulbul Pandey in Dabanng 2.Some critics who had seen the trailer of this Aarbaaz’s film say this macho Khan’s acts look repetitive.

But since the film is more romantic and action packed with Sonakshi Sinha displaying her charm,it is likely to be a hit at the box office.

Right now,Aarbaz,who expects his Dabanng 2 will fill up his coffer again, is not ready to part with its distributionship.