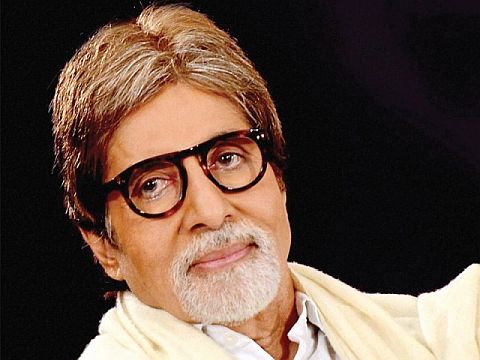 When Big opens his mouth,it makes news.More because he vents his heart.

This time he talked about the Tamil film industry on Thursday.

“Bollywood may be bigger in size and popular, but it still needs to learn from the Tamil film industry. I’ve appeared in a few films in Tamil Nadu, and have relationship with the industry, and in turn have understood how disciplined they are and the affection with which they treated me,” Bachchan said at the closing ceremony of the 10th Chennai International Film Festival (CIFF).

“This is something Bollywood needs to learn from them…The Indian film industry may be the largest in the world but a major proportion of it consists of the southern film industry. The Tamil film industry is the pivotal part in the south and one can’t ignore it come what may,” the Big B said.

The CIFF made its advent on Dec 13 with 154 films from over 50 countries getting screened on the occasion.