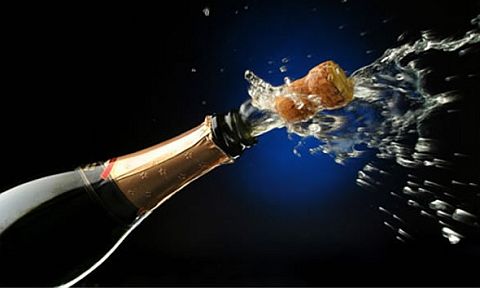 In this season of festivity,event managers are busy to welcome New Year.Most hotels and restaurants have come up with offers for special food and drink for customers.Similarly,Hufington Post,a newspaper,has come up with tips on how to have more sex during holidays between Christmas and New Year’s.

These tips compiled by a lady expert Karen Siff Exhorn are as follows:

Her article extensively quoted by the ANI in its report quotes Karen Siff Exhorn as saying that having more sex means less stress.” The act of engaging in sex will actually get couples in the mood, and after a sexy romp, their bodies will experience a hormone release, which triggers the sense of relaxation and relief that they crave.”