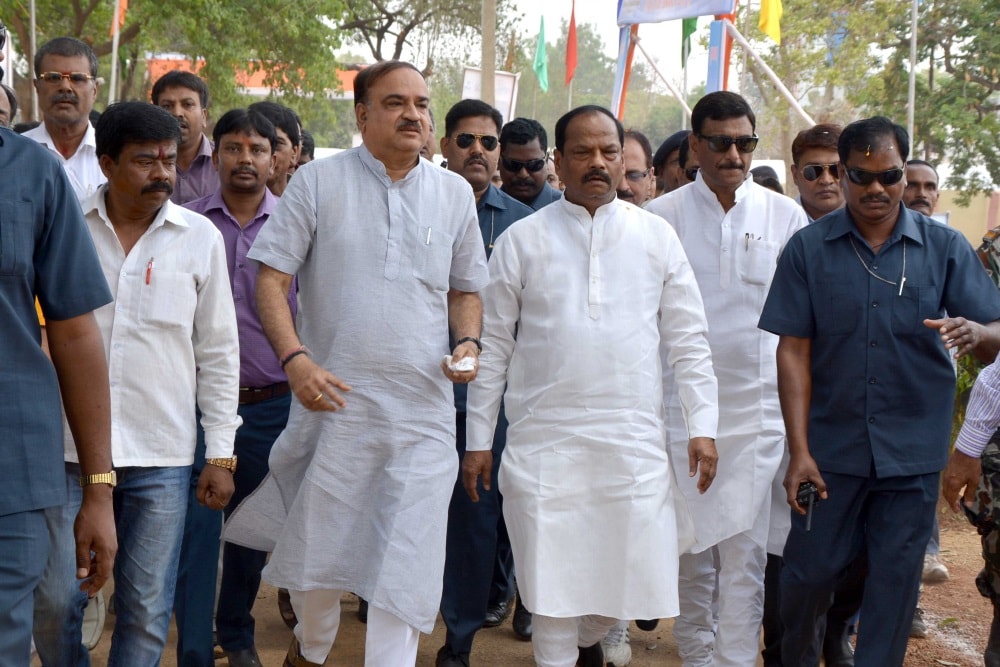 At Sindri Fertilizer factory,nearly 1 lakh Metric Tonnes of Urea.will be produced."After meeting the demand in Jharkhand,Urea produced in this factory will be supplied elsewhere",said Kumar while speaking in the inaugural function of Central Institute of Plastic Engineering and Technology(CIPET).

Kumar talked about the state government initiated Sakhi Mandal scheme as a 'roll model' and said "Yojna Banao Abhiyan,Dobha Abhiyan and strengthening of Panchayat Secretariat will prove to be a game changer",said the Minister adding that CIPET is country's first scheme started in Jharkhand.

"within two months,CIPET will start its session.Nearly 1500 students will be offered vocational and diploma.He pointed out that it has become successful due to the efforts made by the CM Raghubar Das.