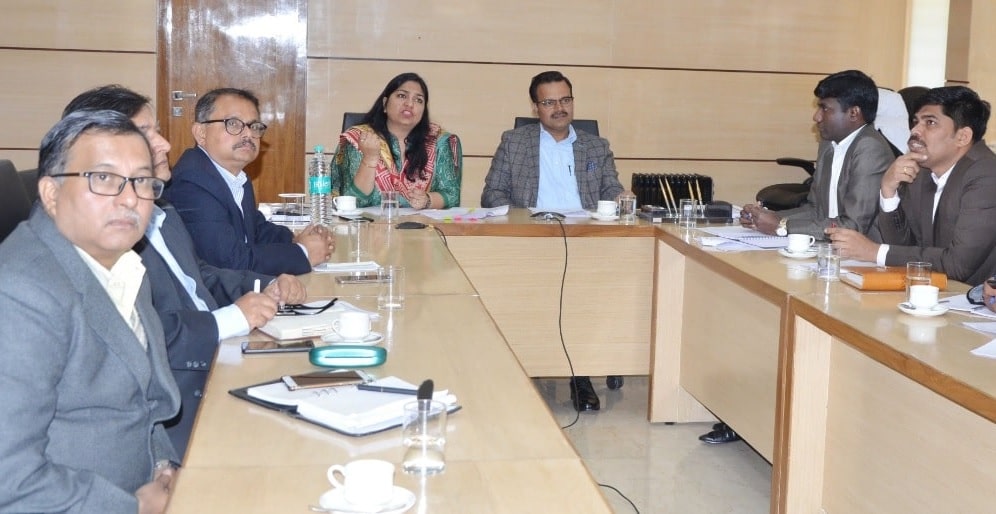 In order to extend the benefits of the Chief Minister Krishi Ashirvad Scheme to the farmers, the state government on January 18 is slated to conduct Gram Sabhas in the whole state. The Gram Sabha will form a Rayat Coordination Committee at the village level. From 15 January to 22 January, the form of pre-printed notice and affidavit is being made available to the farmers, and the complaints will be taken and executed by the Rayat Coordination Committee from January 24 to February 7.

To fulfil this objective, through the video conferencing the Principal Secretary to Chief Minister Sunil Kumar Barnwal and Agriculture Secretary Puja Singhal gave directions to all the Deputy Commissioners of the state.

The Principle Secretary instructed all the Deputy Commissioners that the information of the scheme reach every farmer. He emphasized the need to use the local language for its promotion. He said that the maximum use of audio-visual medium along with pamphlet etc. should be done. Take advantage of the LED van and other mediums for this as well. He said that where the survey of agricultural land of farmers has not been done, follow the manual method.

Agriculture Secretary Puja Singhal instructed the Deputy Commissioners to conduct the Gram Sabha on 18th January under their supervision. She also said that in this important scheme of government; ensure the participation of people of all levels.

The Road Map prepared for the benefit of Chief Minister Krishi Ashirvad Scheme was shared with the Deputy Commissioners.