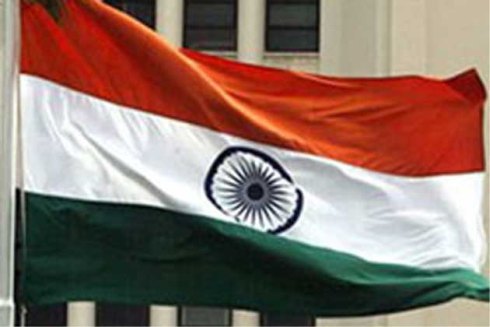 India has emerged as the second most trusted country in the world in terms of faith reposed in its institutions, says a survey.

As the world’s rich and powerful gather in the Swiss resort of Davos,
Reportedly a study by public relations firm Edelman has found that general level of trust in institutions among college-educated people around the world are at levels not seen since 2009 in many of the markets it surveyed.

India has moved up the ranks with trust in institutions improveing sharply in 2015 and the country moving up to the second place among 27 nations.