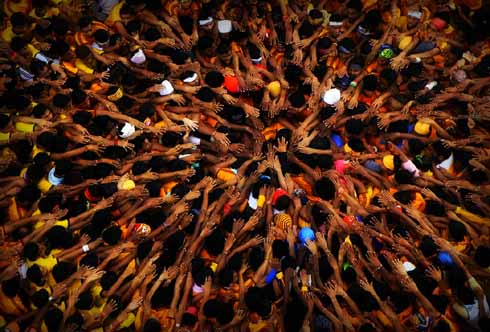 India has the world’s largest youth population, with 356 million 10-24 year-old, despite having a smaller population than China, a latest UN report said today.

China is second with 269 million young people, followed by Indonesia (67 million), the US (65 million) and Pakistan (59 million), Nigeria with 57 million, Brazil with 51 million, and Bangladesh with 48 million, the United Nations Population Fund’s  State of the World’s Population report said.

It said that developing countries with large youth populations could see tremendous growth in their economies, provided they invest heavily in young people’s education and health and protect their rights.

Within this generation are 600 million adolescent girls with specific needs, challenges and aspirations for the future, the report said.

The report titled ‘The power of 1.8 billion’, said 28 per cent of India’s population is 10 to 24 year-old, adding that the youth population is growing fastest in the poorest nations. Global number of youths is highest ever.