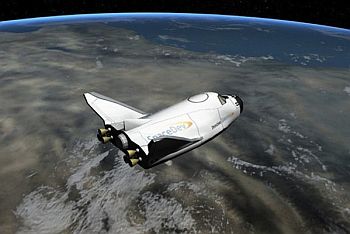 The monopoly of Russia to fly astronauts to the orbit of the space is set to end.Already NASA hitherto dependent on Russia,has sponsored three companies and entered into agreement with them to have its own space transportation system.

These three companies were :Space Exploration Technologies,Sierra Nevada and Boeing,according to reports.

They are expected to keep ready NASA certified safe space shuttles within four years.If the project fructifies as per the plan,NASA may be able to have a taxi system for its astronauts by 2017.