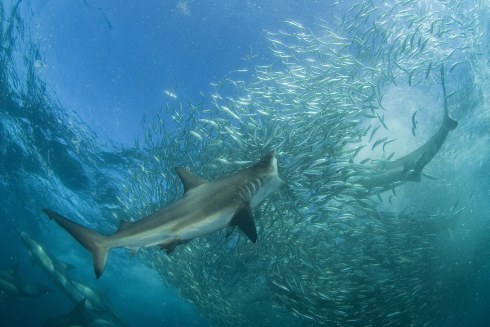 One-third of shark and ray species are already threatened worldwide because of overfishing, says marine ecologist Professor Sean Connell of University of Adelaide, warning that climate change and ocean acidification are going to add another layer of stress and accelerate these species’ rate of extinction.

Published in the journal Scientific Reports, marine ecologists from the University of Adelaide’s Environment Institute reported that long-term experiments show warmer waters and ocean acidification would have major detrimental effects on sharks’ ability to hunt which would be detrimental for marine ecological balance.