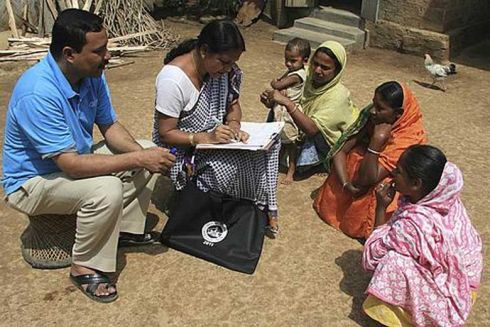 More than 6.68 lakh household population in India depends on begging to earn their daily livelihood, according to government’s Socio-Economic Caste Census.

Despite India’s rapid economic growth in recent years, poverty and begging are still amongst the biggest issues in the country.

The most common problem is that beggars are so used to begging that they actually prefer not to work. Many of them also make more money from begging that what they would if they did work.

Quite a bit of welfare work in India has been directed at reducing begging, with varying degrees of success.

Begging is most prevalent anywhere that there are tourists. This includes important monuments, railway stations, religious and spiritual sites, and shopping districts.

Beggars come in all shapes and sizes in India, and they have many different methods of pulling at your heart strings in an attempt to get money.