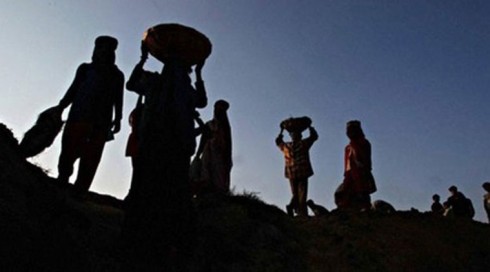 Jharkhand Rural Development Minister Neelkanth Singh Munda has expressed his unhappiness over the tardy progress of projects under MGNREGA and Indira Awas Yojana in Palamau Commissionary.

He held a review meeting with the district officials of Palamau, Garwah and Latehar and directed the officials to expedite the works under the two schemes.

Munda said only 62 per cent of the projects under MGNREGA and Indira Awas Yojana including 22 per cent old schemes was achieved, which was not satisfactory. In some blocks the work has not even started, added the Minister.

Regarding Indira Awas Yojana, the minister said 19,000 unit of houses under the scheme was pending in the current fiscal in the Commissionary, which was a matter of concern.